Click on the orange part links to go to the page. 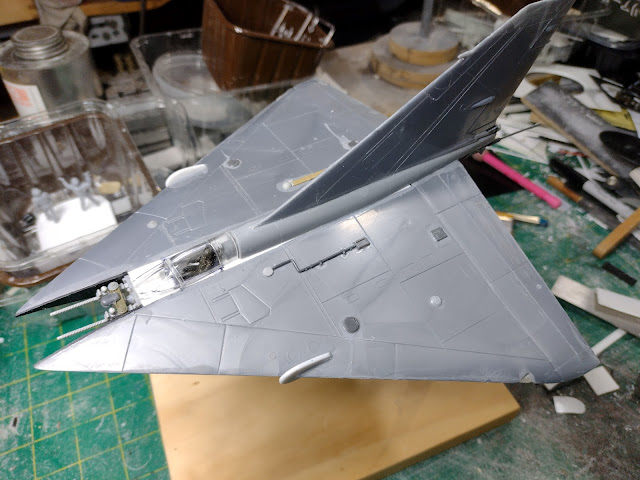 Kitbashed from the wings and fin of a Revell 1/32 scale Mirage jet fighter kit.
Part 1 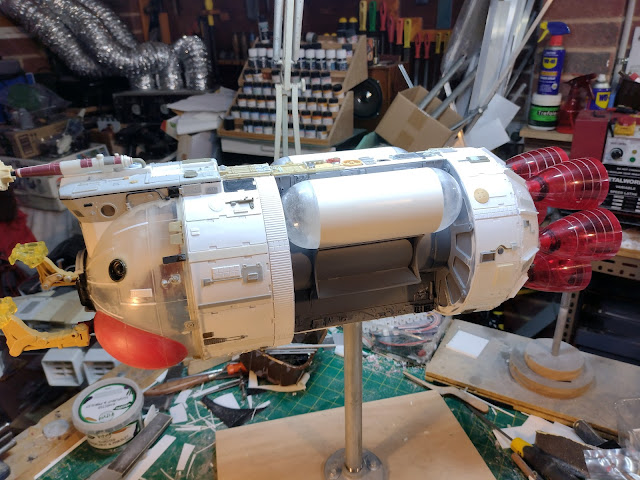 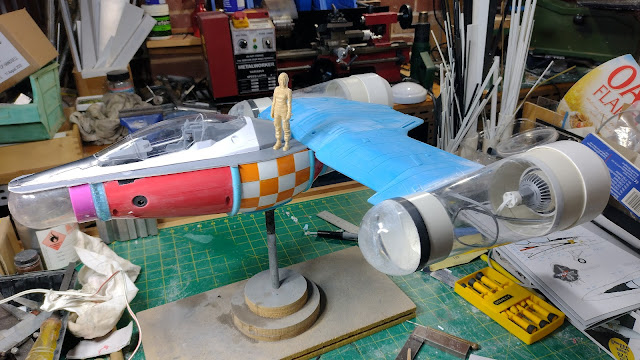 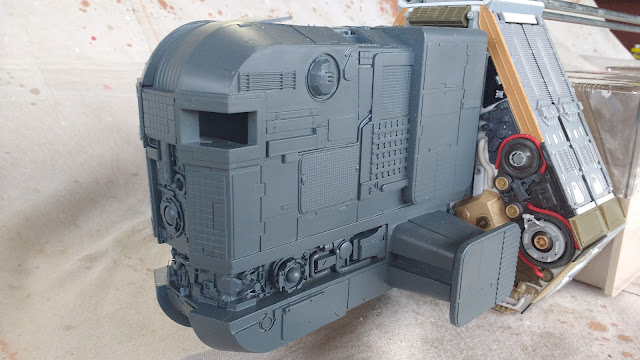